It’s Okay to Be Terrible at Something: This Is How to Push Past Suckyness 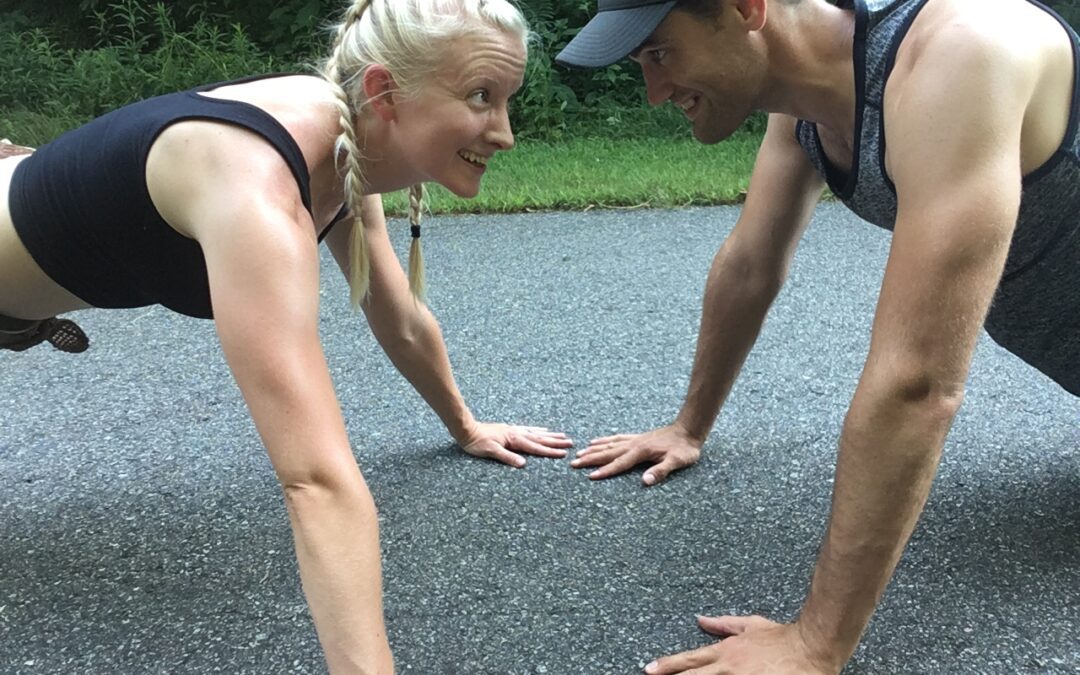 Pick yourself up and try and try again.

These well-known clichés are true, but painful to follow.

It sucks to suck at something, but sucking is a natural part of learning.

My learning focus right now is:

I’ve been playing padel for a year+ now and I still make my fair share of unforced errors (i.e. stupid mistakes), but lately I’ve been winning more often. My Portuguese isn’t where it should be, but it’s getting there.

I’ve taken a unique approach for learning each, and I’ll share those strategies here.

The last few years have been hard for everyone. If you haven’t made as much progress as you would have liked, it’s okay.

How much does it mean to have someone say “it’s okay!” on the internet? Well, it means as much to you as you want it to, but it’s still true.

It’s okay that you’re still trying to figure out X, Y, Z; it’s been a doozy.

It’s okay if other people around you hit their stride and blasted ahead of you; you are NOT those people.

We’re okay, but let’s push past “okay” and grow.

We Need to Be Okay with Being “Bad”

Not being good at something right away is why some people quit. This fear of looking bad or failing stops us before we even get our feet wet.

As kids, we don’t care about this. We’ll try anything as long as it’s fun.

As adults, we hate the uncomfortableness of looking foolish. We prefer to not even start if starting might hurt.

This fear cripples us! It keeps us from living out our very best.

One of the greatest discoveries a man makes, one of his great surprises, is to find he can do what he was afraid he couldn’t do. — Henry Ford

Not trying new things keeps us safe (which is actually perfectly okay too, for a time), but if we aren’t careful, this “safety” becomes a zap fence that keeps us cemented in sameness.

It’s normal to suck at something when starting. You’ll accidentally swear in the new language you’re learning, you’ll hit the ball out of the court by accident, and you’ll stumble and fall and look like an idiot doing so.

But oh, the utter joy that comes when you finally make a breakthrough!

There’s nothing like ordering a meal completely in Portuguese, being down 5–2 in the first set against really strong opponents and coming back to win the match, or mastering on-court lingo in Portuguese for a little duel learning.

Mastering a new skill is worth it. Don’t you think?

Seek fresh opportunities regardless of your level of ability. You never know what you’ll discover.

When You Really Suck, Habit Stack

By developing and practising good habits each day, you affirm that you do have control over the very core of your life in the midst of the chaos. — Stephen Guise, Elastic Habits

Portuguese has been so much more difficult to learn than padel.

It’s hard to look stupid and literally mutter through when I’m used to speaking clearly and communicating effectively.

Since I’m a 6’4 American who wears a baseball cap, everyone automatically starts talking in English. This shows the welcoming and friendly nature of the Portuguese people, but it makes it difficult to practice!

Padel has the built-in benefit of getting in a workout, meeting new people, and just generally being fun. Learning Portuguese (and any new language) is hard, with very few early benefits.

Yet, this painful struggle is a necessary part of learning. We know this, but we aren’t sure how to overcome.

This is where habit stacking comes in.

A positive habit stack, like gargling to activate your vagus nerve after you brush your teeth, is one way to make progress.

Or you can use a negative habit stack by not doing something you like until you complete the hard task for the day.

The choice is yours, and both can work. But with truly difficult learning goals, you need a powerful incentive.

Habit stacks are extremely powerful because you take the thing you want to do more of (like learning Portuguese) and tie it to the habit you already have.

I vowed I wouldn’t watch or listen to anything Survivor until I did at least 30 minutes of dedicated Portuguese work for the day.

Without fail, I listen to a Survivor podcast or watch old episodes of the show almost daily.

This method worked great because Survivor was something I was already doing.

I haven’t missed a day of Portuguese learning since I implemented this new rule, and my comfort and ability is growing.

Habit stacks are great for improvement with the tricky skills we want to learn. Try it if you find it hard to stay motivated.

Forget Everything You Think You Know and Be Coachable

My best skill was that I was coachable. I was a sponge and aggressive to learn. —Michael Jordan

My proudest moment in middle school baseball was winning the coach’s choice award.

I like to think I earned the trophy because I listened well and had a positive attitude, but it’s probably because I rode the bench with aplomb and never complained.

But at the end of the season, I came off the bench for our last game. I stepped up to the plate and crushed a line-drive home run to the opposite field. I put together all that I had learned and hit the team’s one and only homer for the season.

My coachability has stuck with me ever since. In fact, it’s been a core value I hold dearly. I live by this life motto:

If someone smarter and better at X tells me how to improve at X, I listen intently, take notes, and work hard to improve.

When my padel coach tells me to change my technique, I follow her advice. If my partner makes a suggestion on tactics, I listen. If I receive feedback from a well-meaning source, I take it to heart.

I was born with a tennis racket in my hand but that doesn’t mean I automatically know the sport of padel. It’s always better to embrace humility and kill your pride.

This coachable attitude not only sets your coach/mentor/teacher at ease, but if you use it effectively, you’ll see rapid improvement and growth.

What’s come before is okay. Now, make today and tomorrow your best yet.

This site uses Akismet to reduce spam. Learn how your comment data is processed.